as born in Texas and grew up in Ciudad Juarez, Mexico. He earned his degree at the Monterrey Institute of Tecnology and Higher Education (ITESM) before embarking on a career on Wall Street. He is presently owner and CEO of Insight Securities. Carlos resides in Chicago. 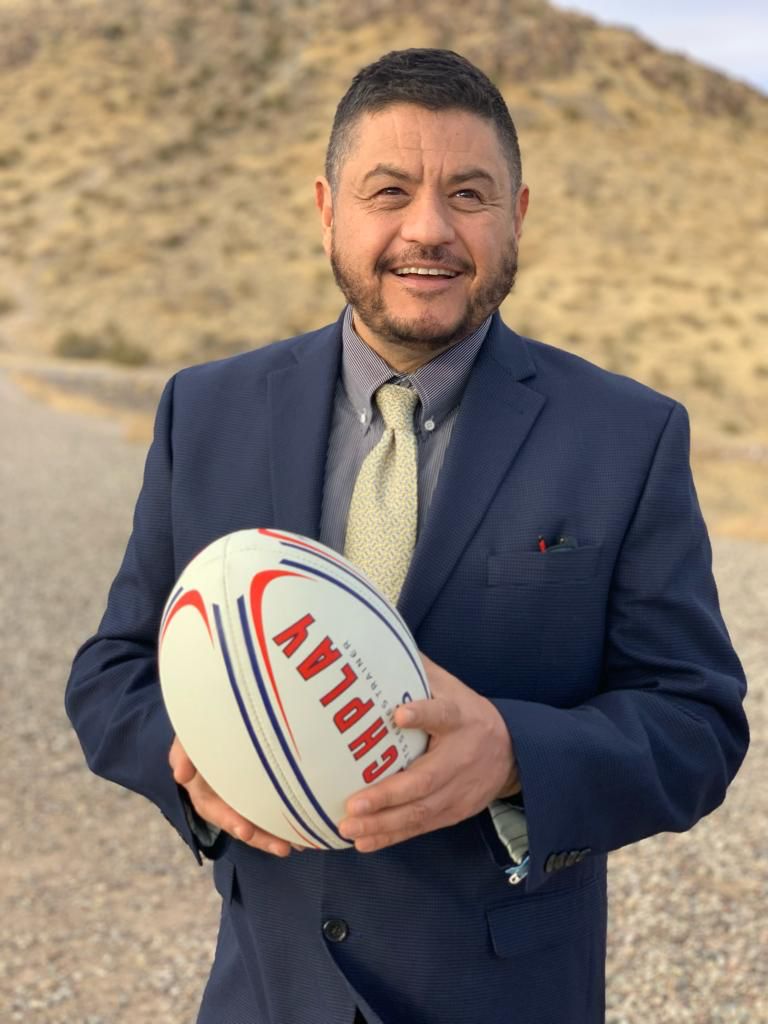 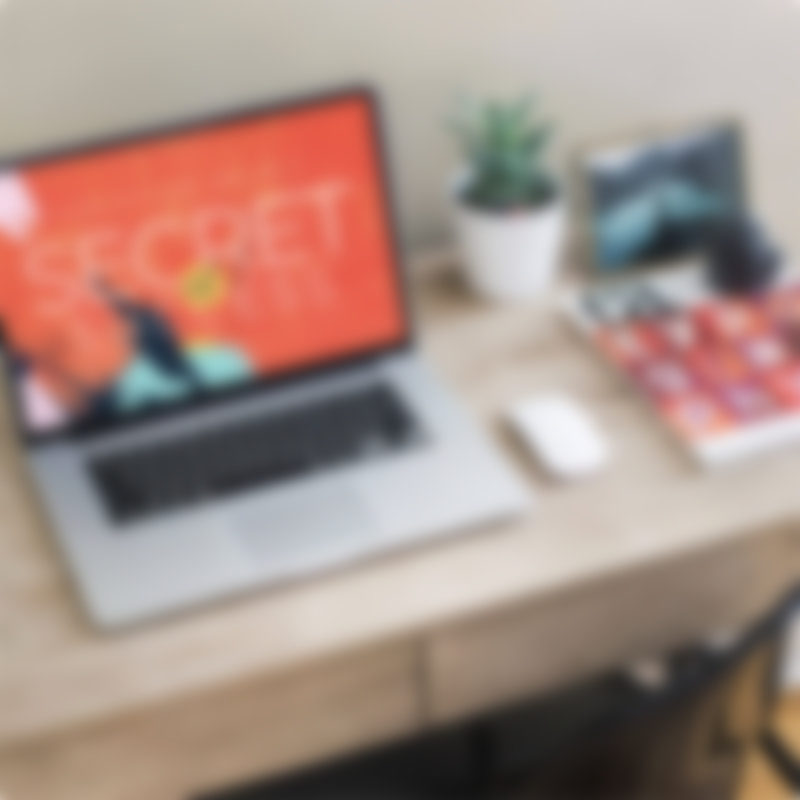 HOW ONE MAN FOUGHT AGAINST LARGE-SCALE FINANCIAL CORRUPTION

hen Carlos Legaspy, Mexican-American owner of a rising broker-dealer, the inner workings of a nine-figure Ponzi scheme, he thought he was doing the right thing by sounding the alarm. Instead, the fraud's perpetrators shifted blame onto him, touching off a three-year saga of betrayal, fraud, and high-stakes financial drama that would extend over international borders and impact some of Wall Street's biggest players—and bring Legaspy's own business and reputation to the brink of destruction.

Going for Broke chronicles Legaspy's rise from the grandson of a junkyard owner in Mexico to the head of a successful broker-dealer to becoming an overnight pariah facing S40 million in legal claims for malfeasance he did not commit. To clear his name, Legaspy wages a multifront war against conniving attorneys, scheming financial advisors, aggressive regulators, and deep-pocketed banks in a race to save his company before the scandal leaves him bankrupt and his company in ruins. Legaspy's tale reminds us that, even in a cutthroat industry where "guilty until proven innocent" takes the place of due process and allies are few and far between, you're not down for the count as long as you can get back up and throw one more punch.

ave you ever felt surrounded with no visible way out? A situation where, despite your best efforts, everything you had built was slipping through your hands like sand through your fingers? Carlos Legaspy found himself in this very situation in February 2020.  He was at the epicenter of the collapse of Biscayne Capital, a firm that had cheated hundreds of Latin-American investors of over 300 million dollars of their hard-earned savings.

This is a tale of international finance intrigue combined some of the best court room dramas, but most importantly is a deeply spiritual journey in which Carlos had to tap into all of his life experiences, a Mexican immigrant that fought to break into one of the last bastions of White privilege, the good old boy club called Wall Street.

I have known Carlos for years, we are both part of Mankind Project International, I had a front row seat of this saga. I saw him cry, saw him rage, saw him come close to breaking, yet I never saw him want to give up.

This is a classic David versus Goliath story where international criminals tried to evade their responsibility by pinning it on Carlos. This created a domino effect that brough him to the brink of losing everything.  Carlos, in plain language, narrates how he got himself into so much trouble, the things he had to do to survive and what were the life lessons from the experience.

The book is full of incredibly colorful characters, that if it were not for the documents that Carlos presents, you could believe they were taken straight out of a comic book or a James Bond movie. As a veteran Rugby player Carlos uses Rugby analogies to explain complex aspects of law and finance. This is a must read for any law student that might want to consider some of Carlos’ unorthodox legal strategies.

Join Carlos’ adventurer spirit in a journey that will take you from New York to Patagonia, witness the paradox that at the same time he was fighting some serious shady characters, some noble persons showed to help Carlos just when he needed it the most.

It is Carlos’ hope that his story can help inspire the readers to pursue their dreams, to transcend what ever limitation they believe they have.